With a population of more than 600 million and a nominal GDP of $2.31 trillion, ASEAN (the Association of Southeast Asian Nations), made up of Brunei Darussalam, Myanmar, Cambodia, Indonesia, Laos, Malaysia, Philippines, Singapore, Thailand and Vietnam, is fast becoming a major economic force in Asia and a driver of global growth. As the economies of neighboring China and India decelerate, and as the U.S. shifts its focus to the East, the region is increasingly becoming a destination for investment.

Located at the heart of the Asia-Pacific region and situated across major trade routes $5.3 trillion of global trade passes through its waterways each year – ASEAN is the United States’ third-largest Asian trading partner and the largest Asian destination for U.S. investment. It also receives the largest chunk of outgoing investment from the EU, at 24%.

At current growth rates, ASEAN should become the fourth-largest market after the EU, U.S. and China by 2030, supported by an increasingly well-educated workforce, abundant natural resources and favorable geographic location. 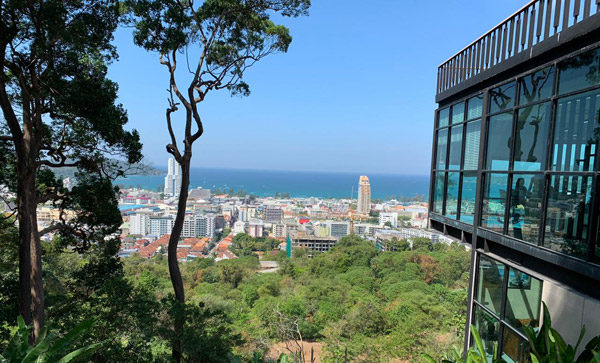 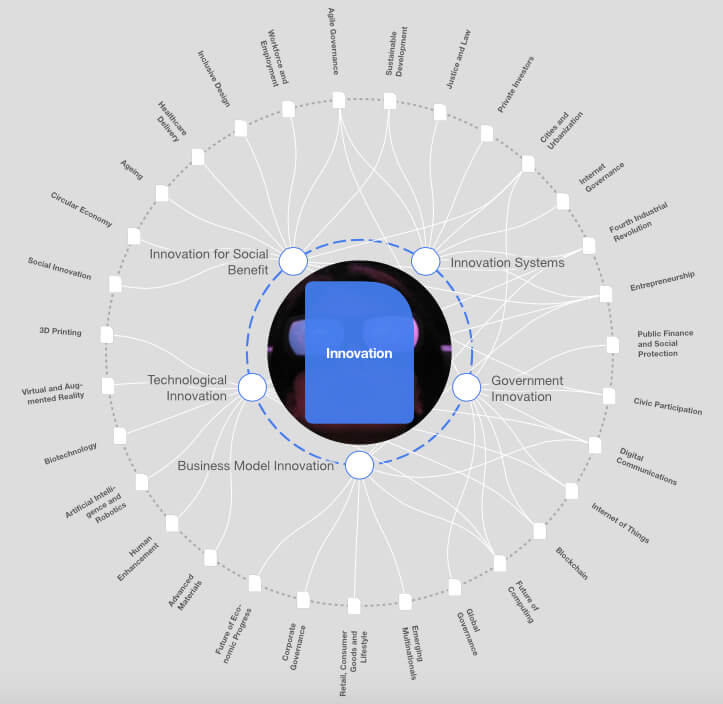 Its dynamism, its growing middle class, and the entrepreneurial flair of its businesses have made ASEAN one of the consistently best-performing regions in the world since the 2008 financial crisis. So it’s no surprise that a large number of investors and multinationals are turning their focus to ASEAN’s dynamic markets.