The Telecom sector has been one of the most successful for the team at InCa. Many years have been spent introducing technologies to all the Operators in the region. Microwave Backhaul, Policy Management, Capacity Enhancement, Traffic Shaping, Billing and Reconciliation, Device Management and IP Telephony are some of the solutions supported.

India’s telecommunication network is the second largest in the world by number of telephone users (both fixed and mobile phone) with over 1.2 billion subscribers. It has one of the lowest call tariffs in the world enabled by mega telecom operators and hyper-competition among them. India has the world’s second-largest Internet user-base with over 650 million broadband internet subscribers in the country.  India had a population of 1.3 billion people,1.23 billion Aadhaar digital biometric identity cards, 1.21 billion mobile phones, 450 million smartphones and 51 per cent growth in e-commerce predominately driven by Flipkart (part of Walmart) and PayTM and others 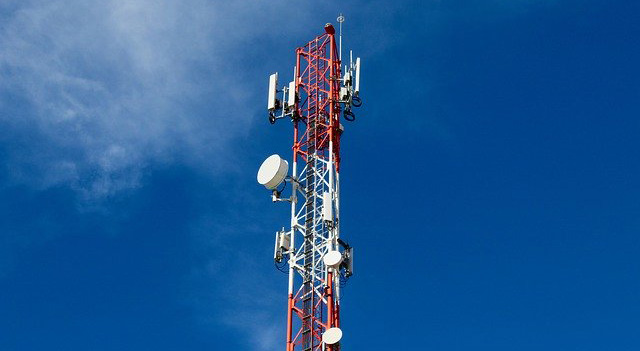